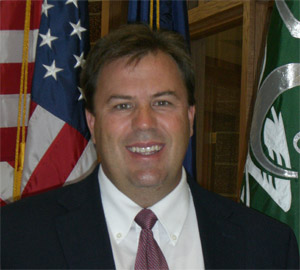 Tim East, Principal
After graduating from Ball State University in 1986, I began my teaching career at Canyon Springs High School in Moreno Valley, California. While teaching and coaching at Canyon Springs, I earned a Masters degree in school administration from California State University. In 1990, my wife (Jenni) and I began our journey back to our Midwestern roots and moved to the Harlem Consolidated School District in north central Illinois. During my eight year tenure at Harlem, I served as a middle school teacher, high school assistant principal, and principal of the B. A. Hoffman magnet T.E.C.H. Academies High School. After the birth of our second child, we returned to our Indianapolis area roots, and I was named principal of Speedway Junior High School in 1998. Prior to accepting the opportunity to lead Zionsville Community High School, I served as principal of Eagle Elementary and Zionsville West Middle School. I am looking forward to the coming year and the opportunity to reconnect with former students and form new relationships with our students I have not yet had the opportunity to serve.

Your Partner in Education, 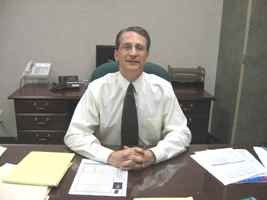 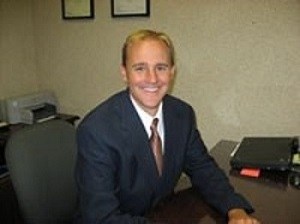 Bachelor's and Master's degree from University of Indianapolis

Matt has been a math teacher, athletic director and coach since 1997 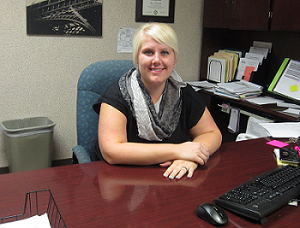 Kristen has been an educator since 2008 and has been with ZCS since 2015. As the Dean of Students, she works with students on a daily basis promoting a positive school experience. 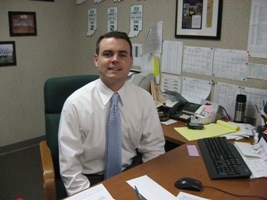 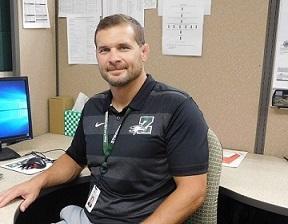 Jared, a 2002 graduate of Purdue University, came to ZCHS in 2012 as a Special Education teacher and wrestling coach after three years at Avon High School and seven years at Lawrence North High School. Jared has a Masters in Special Education from IUPUI and completed the Building Administrator Program at Indiana Wesleyan. He serves ZCHS as the Assistant Athletic Director and Assistant Principal. His wife is a kindergarten teacher at Union Elementary and they have 3 children in Zionsville Community Schools.