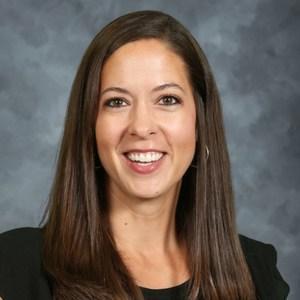 Mrs. Alessandrini spent a semester studying at the Universidad de Sevilla in Seville, Spain while she was an undergrad at Indiana University before coming to ZCHS as a student-teacher.  She chairs the ZCHS World Languages Department, sponsors the Los Galápagos Chapter of Sociedad Honoraria Hispánica, the ZCHS Senior Class, and the ZCHS Operation Honduras Club. She lives in Zionsville, enjoys spending time with her husband and three children, working on DIY projects around the house, traveling, reading, and cooking. 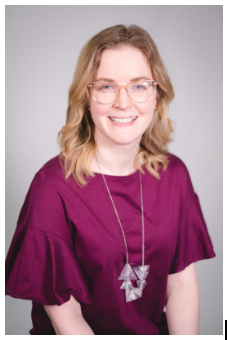 Prior to teaching at ZCHS, Ms. Conrad spent a year teaching English in France. She has also taught three summers for the IU Honors Program in France. Ms. Conrad sponsors the ZCHS International Club and Interact, co-leads the French Sister School exchange, and serves as the school's Global Education Coordinator. She enjoys learning languages, hiking, camping, and traveling with her husband. 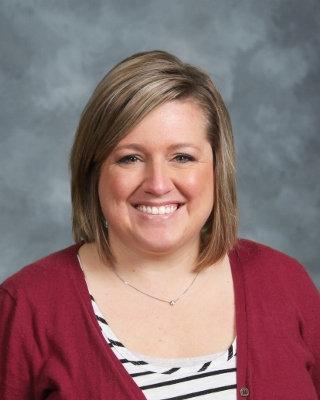 Mrs. Engelhardt's love for French grew in high school when she participated in the IU Honors Program in Foreign Languages.  She went on to study French at the University of Nantes in Nantes, France while she was a student at Ball State.  Prior to coming to ZCHS, Mrs. Engelhardt taught for three years at Knightstown Community High School and three years at Madison-Grant High School.  In addition to her work at ZCHS, she works as an adjunct Professor of French at Indiana Wesleyan University. She also sponsors the French Club at ZCHS. In her free time, she enjoys spending time with her family, reading, and traveling. 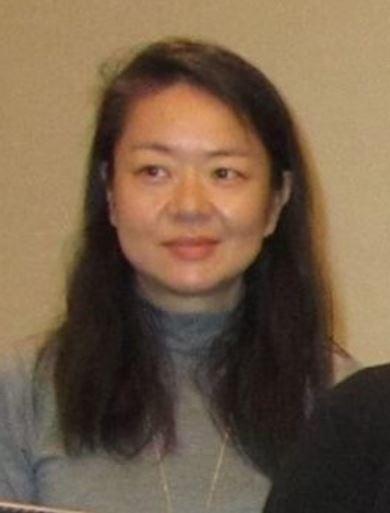 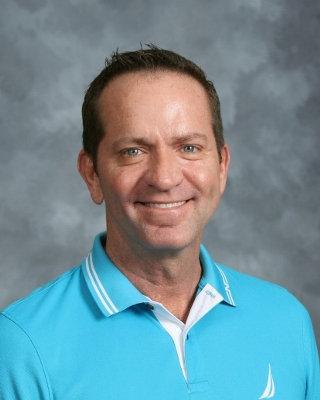 Mr. Malle grew up in Northern Indiana. After high school, he pursued an Agri-Science and Agri-Business degree from Purdue University. Wanting to have some adventure in his life before settling down, he served as a volunteer in the Peace Corps living in rural Guatemala. It was there that he found his passion for Spanish. After returning home Mr. Malle moved to Spain to earn a Master´s in Spanish. 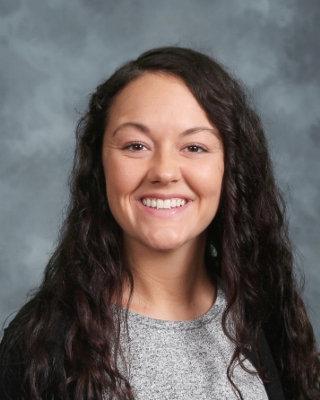 Ms. Keller completed her study abroad in Costa Rica and Nicaragua. She received her undergrad in Spanish Language and Literature and taught for a year in Perry Township before making the decision to begin Transition to Teaching. In her free time, she loves spending time with her niece and nephew, watching a good show, and visiting new places! 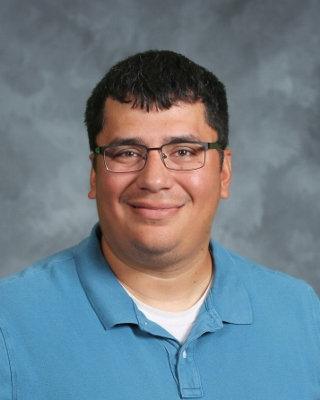 Mr. Porras coaches the ZCHS Boy’s Cross Country team. Outside of school, he enjoys being outside, spending time with his family, cooking, and going to baseball games. 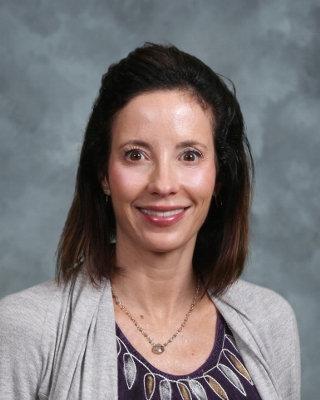 Mrs. Salapka has been teaching Spanish since 2003 and has taught all levels K-12 (both public and private). She has also worked in the business world as a translator. Before coming to ZCHS, Mrs. Salapka taught Spanish at Zionsville Middle School. In her spare time she enjoys spending time with her family, cooking and watching Spanish Netflix shows. 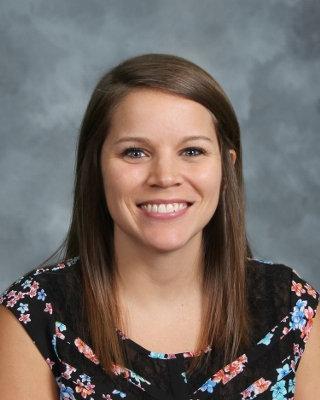 Mrs. Shook completed part of her teacher preparation in Guadalajara, Mexico before also taking a job as a professional baker. In addition to being a Spanish teacher, she is also the assistant coach of the ZCHS Unified Track track team, coordinator of the Spanish School Exchange, and sponsor of Happiness Club.  In her free time, Mrs. Shook enjoys hanging out with her husband, three dogs and two cats, trying out new recipes, and reading mystery novels. She also prides herself on being able to make an Office reference in almost any situation. 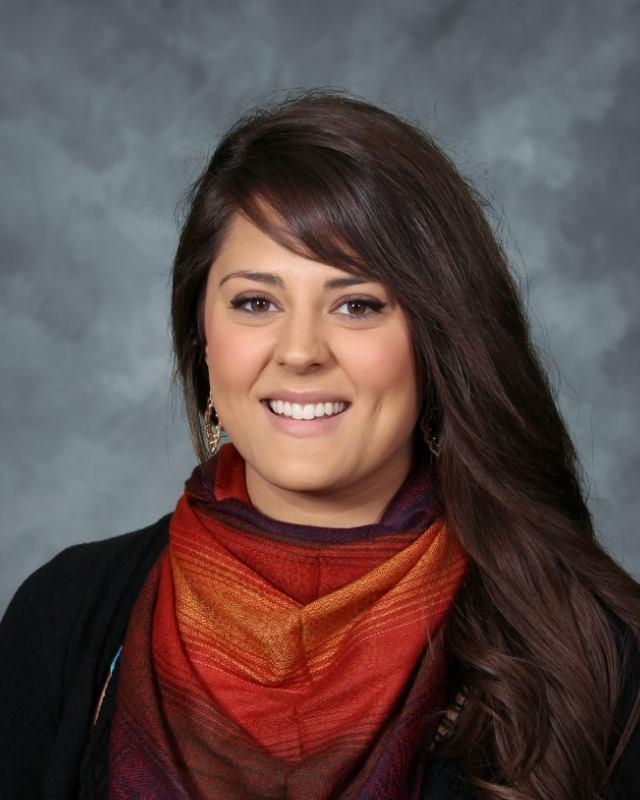 After studying abroad in Segovia, Spain and completing her degree, Mrs. Whitaker spent her first year teaching at Yorktown High School near Muncie, Indiana. She now lives in Indianapolis with her husband, who is a personal trainer at Body Outfitters in Zionsville. They have a daughter, June (2017) and a son, Everett (2019).